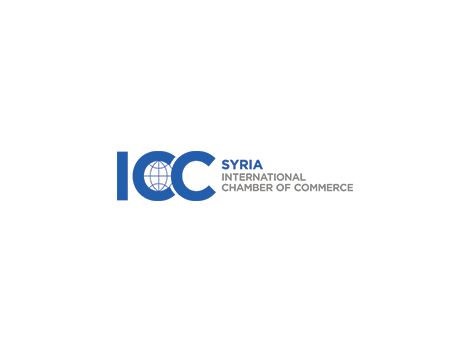 A new round of the ICC Executive Board meetings was held in New Delhi, India between the 3rd and 5th of December 2009, where Dr. Abdel Rahman Attar, a member of the Executive Board, President of ICC Syria was present.