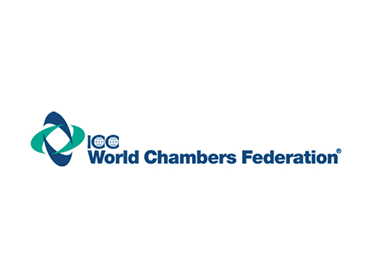 The results of the electronic elections, which were the first of their kind held by the World Chambers Federation on 25 January 2011 to elect members of the WCF Board, were announced after WCF representatives from 120 countries around the world cast their votes through the same website and Dr. Attar was elected as a member of WCF Board of Directors for three years.

WCF's Board of Director will hold its next meeting during the 7th World Chambers Congress which will be held in Mexico during 8-10 June 2011.

It is worth mentioning that WCF elaborates the policies of international chambers of commerce.