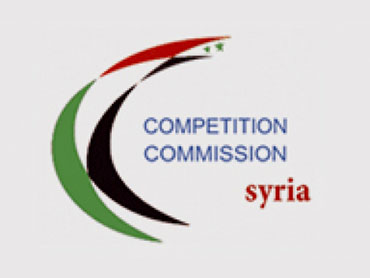 At the presence of Dr. Abdul Rahman Attar, President of ICC-Syria, the General commission for competition and antimonopoly at the Council of Ministers and in cooperation with the German Agency for Development (GTZ) held a workshop entitled "Competition and its Role in the Social Market Economy," at Cham Palace in Damascus, on October, 26, 2010.

The workshop was focused on the commission and its law governing competition and antimonopoly prevention, as well as the importance of competition law in the social market economy.
Over the five-day workshop, the participants explored some European competition cases. They also highlighted the most important local, Arab, and international competition issues such as the strategies, structure, cases addressing, and analysis. The workshop also tackled the Syrian law of competition and ways to contribute to increase juristic and knowledge awareness.

Anwar Ali, the General Authority for competition and prevent monopoly, delivered a presentation on the basic chapters in the competition law and its role in the social market economy. Ali said that the purpose of this law is to allow all economic actors in Syria to operate freely and provide them with opportunities of investment and production in all areas, while acting in accordance with transparency and neutrality standards and away from favouritism and pressures of any kind.

"During this transitional phase of the Syrian economy, there are some exceptions related to sovereignty," Ali said. "There is a necessity for government intervention in these exceptional cases in order to be able to meet the society's interests as a whole, and to avoid any damage that may happen during the economic openness process which we witness its early stages or under any emergency situations."